Is the FJ Cruiser the best used Toyota SUV you can buy?

Joined Jul 26, 2014
·
540 Posts
Here is an interesting article that summarizes why the FJ Cruiser is great: 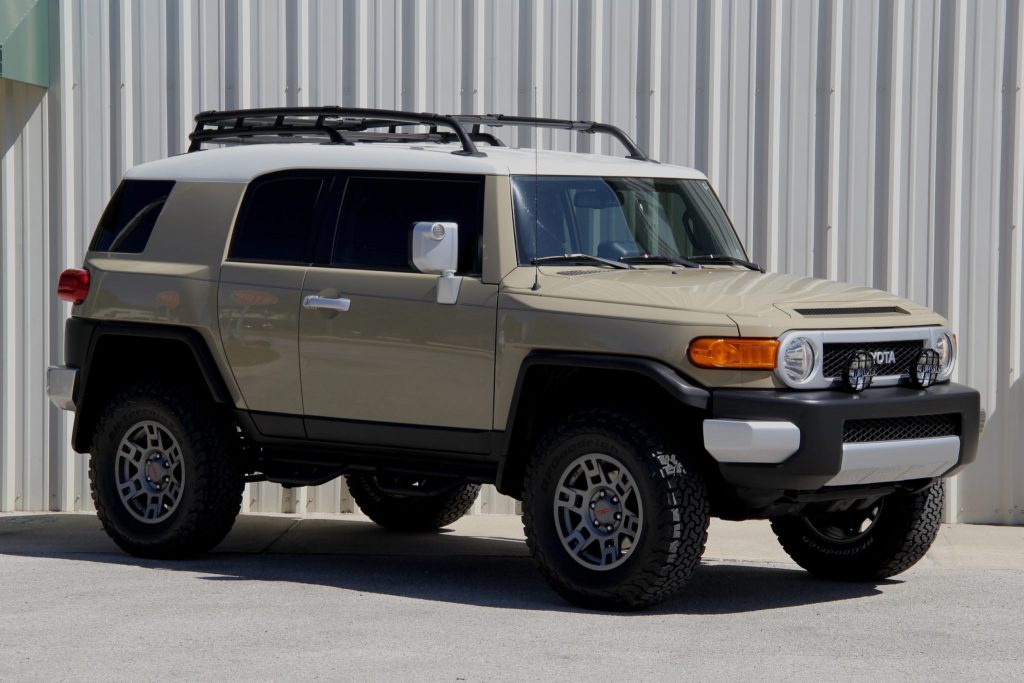 If you're looking for a great used Toyota SUV, the Toyota FJ Cruiser should definitely on your shopping list.

(Ryu means "dragon" in Japanese, so we all would have thought that was cool).

Let's consider that "Toyota SUV" for our purposes is any body-on-frame SUV with a Toyota badge sold in the US. So that's: 4Runner, FJ, Sequoia. If your interest is offroading, throw the Sequoia out. So how does the 4Runner stack up to the FJ? On resale, the 4Runner is cheaper for the same year/miles. On-road, it's more comfortable, better optioned (heated seats, navi, sunroof), has 4 full doors. Off-road, it's only marginally less capable, mainly in rear overhang length. I've offroaded both extensively, they're marginally different. On-road, the 4Runner is unarguably the better vehicle.

And none of this ^^^ considers the Lexus GX, which is basically a luxury V8 4Runner (same 109-inch wheelbase), which you can buy heavily depreciated in the mid $20's.

A quick comparison: here's a 2013 FJ with 49K miles for $26.8K. Second to last year made, low miles for the year, a clean truck if you missed out on buying an FJ when they were still made.

Or, here's a 2013 Lexus GX460 with the same miles for $25K. V8, leather, heated / cooled seats, sunroof, climate control, navigation. Want to build it for offroading? Here you go.

As the guy who wrote the buy/sell guide for FJ's, you over-pay for an FJ because you want an FJ. If you just want a used, capable body-on-frame Toyota 4x4, there are much better deals out there than the FJ.